The History Of Synthetic Fabrics

Posted On Monday May 31st, 2021 By Leggings Megamall Leave a Comment on The History Of Synthetic Fabrics Posted in Fashion

For thousands of years, human beings relied on the inherent properties of fibres found in the natural world. We wore cotton, linen, sink or wool and that was pretty much that, right up until the 20th Century. In the 19th Century early attempts to create artificial threads for clothes were successful and the first commercial production of a synthetic fabric (rayon) was achieved in France in 1891, but it was not until the 1900s that commercially viable ‘artificial silk’ companies were formed in the US and around the world.

Production of rayon grew over the first decades of the 20th Century to meet demand. By the mid 1920s rayon could be purchased by textile manufacturers for half the price of raw silk. This was one of the more successful of the early synthetic fabrics. Gradually, throughout the 20th Century, the use of synthetic fabrics grew from the modest start early in the Century until, in the US, it accounted for almost 70% of the market for fibre in the 1990s.

Nylon, the name given to a group of different synthetic polymers, revolutionised the synthetic fabrics industry. It was first introduced to the world at the 1939 New York World Fair, and was initially used in the fashion industry for women’s stockings, which became known as ‘nylons’. It became widely used as a substitute for silk after silk became scarce during the Second World War and was largely reserved for use in the war effort. When nylon stockings came back on sale after the war, many women queued up to get a pair.

After the war, use of nylons (along with other developing synthetic fibres such as olefin, acrylic and, in 1953, polyester) really took off. Throughout the 1960s and 70s, there was a ‘wash and wear’ revolution. Most of the 20th synthetic fibres had been discovered and attentions were turned to refining the existing technologies. Consumers bought more and more acrylic blends and polyester clothing as they realised how much easier to care for they were than natural fibre clothes.

Unfortunately, there was also a down side to natural fibres and as the 20th Century wore on, a range of safety and energy challenges reared up to show a down side to counteract the obvious up sides to these increased-whiteness, wrinkle-free clothing that did not need to be ironed. While the innovations continued and continue to come in synthetic fibres, there has also been more awareness of the benefits of natural fibres and the problems inherent in synthetic clothing production.

In this world of information and technology you can find solution for everything online. In case you want to purchase anything to look stylist like others then you can visit any online shopping site to purchase something for you [https://www.leggingsmegamall.com] or for your kids or for your hubby [https://www.gadgetworldusa.com] or may be for your Pet [https://www.thehealthypet.shop]! If you are an Indian then you must visit https://www.marketonline.co.in

Impress people by your Smile

More Details About Us

Click To Find The Best Products For Your Pet 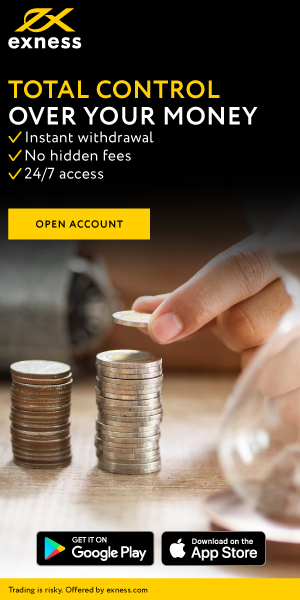